WHAT IF A BENEFICIARY TO A DECEASED PERSON’S ESTATE CANNOT BE FOUND? 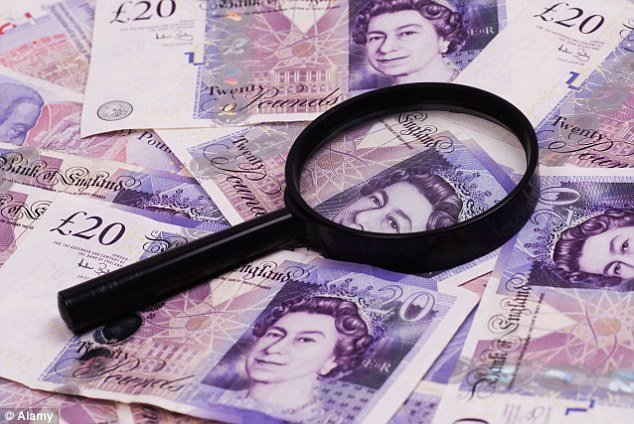 When someone dies there are 2 ways in which their assets are distributed. Firstly, if they have made a Will then those assets will be distributed to the persons named in that Will. Secondly, if they die without a Will then it will pass to their next of kin (this is known as intestacy).

If the person has made a Will then they will have named Executors in the Will and these are essentially appointed to administer the Estate. This includes selling property, distributing legacies to beneficiaries, managing the Estate etc. If someone dies without a Will then there are no appointed executors so their next of kin will act as administrators to undertake the same duty and role.

Problems can arise when beneficiaries in the Will cannot be found and the purpose of this blog is to set out the options available to an executor or an administrator if that situation arises. It is important to note that the executor/administrator of an Estate has a personal responsibility to ensure that the assets of the Estate are distributed to the next of kin if the person has died without making a Will or to those named in the Will if they have prepared a Will. If the executor /administrator fails to do this they can be personally liable to a beneficiary. So what happens if a beneficiary cannot be found?

The first thing they should do is make enquires with the deceased’s family and friends, try their last known address or the address shown in the Will. They should also consider placing an advertisement in a local newspaper close to their last known residence. These are known as Section 27 (Trustees Act 1925) Notices. They give a potential beneficiary/creditor of someones estate 2 months to make a claim. They do not completely prevent claims but they give that person an opportunity and to a certain degree, protection for an executor/administrator that they have given proper notice before distributing funds.

If the Section 27 and family/local enquiries are unsuccessful then there are a number of options open to the executor/administrator:

2. Take out an insurance policy. Insurance companies now offer policies to cover this scenario. A premium is paid to cover the cost of the beneficiary that was missing making a claim against the executor later. They normally involve a one off premium.

3. Retain a reserve fund. If its is known how much the missing beneficiary is likely to receive the executor/administrator could keep back a sum of money to cover that amount in the event they were to come to light in the future. This would allow then to pay out the other legacies to the remaining beneficiaries with the only negative side being if that missing beneficiary never comes to light the sum effectively remains on reserve indefinitely, which means the administration of the Estate is never properly concluded.

Alwena Jones and Bright
We use cookies to ensure that we give you the best experience on our website. If you continue to use this site we will assume that you are happy with it.OkPrivacy policy